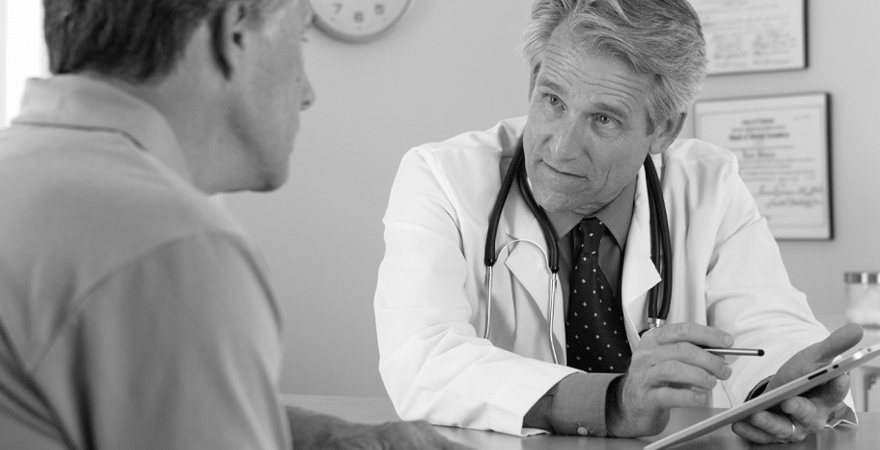 What are paranasal sinuses?

Your body is an extremely complex system. When one part of your body stops working, it can cause severe health problems.

In your head, there is a connected system of pockets that allow air to flow through your skull. These spaces are called your sinuses, and they connect to your nose. When the tissue lining your sinuses becomes inflamed or swollen, sinusitis is present. Sinusitis is the inflammation of your sinuses, which wreaks havoc on your ability to breathe out of your nose.

Your body was designed to allow the air to flow through the channels without any barriers, but when swelling occurs from sinusitis, airflow and the natural draining processes are prohibited.

What is the function and purpose of the four paranasal sinuses?

The four paranasal sinuses include the:

How Your Sinuses Work

Your sinuses are connected, air-filled pockets that form a system of cavities. The cavities are covered by tissue called mucosa.

Mucus keeps your nose damp and moisturized and helps your nose remain free of an excess of allergens, germs, dust, or other pollutants. In other words, mucus assists in the drainage process.

Your nose is divided into dual cavities by a nasal septum and connects to your sinuses through the ostium. There are turbinates (superior, middle, and inferior) that are placed alongside the naval cavity next to your nose. In between the turbinates is a space called the meatus. Draining occurs from the sinuses through the ostium to the meatus areas.

Blockages can occur in any of the four paranasal sinuses, causing issues to your health. Do you have blocked sinuses? 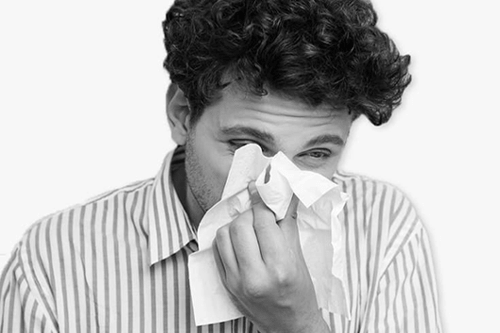